Our founders, through their academic endeavors, have been instrumental in the development of ultra thin, ultra effective Thermal Ground Planes (TGP), i.e. vapor chamber or 2-D flat heat pipe. Being investigators of a multi-million dollar DARPA project from 2008 to 2013, they developed a knowledge and technology base for TGP and with an exclusive relationship with the University of Colorado Boulder, created and secured rights to a portfolio of Intellectual Property (IP)  resulting in the formation of Kelvin Thermal Technologies, Inc. in 2014. Since the formation, Kelvin Thermal has enhanced IPs,  manufacturing processes and business activities substantially with the first TGP product to be mass produced by one of our manufacturing partners by January 2021. Key technology leaders are listed below. 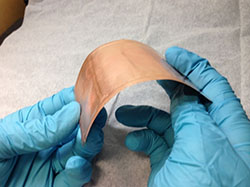 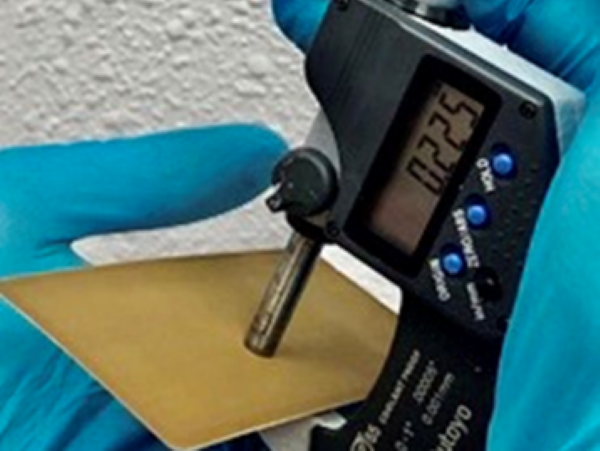 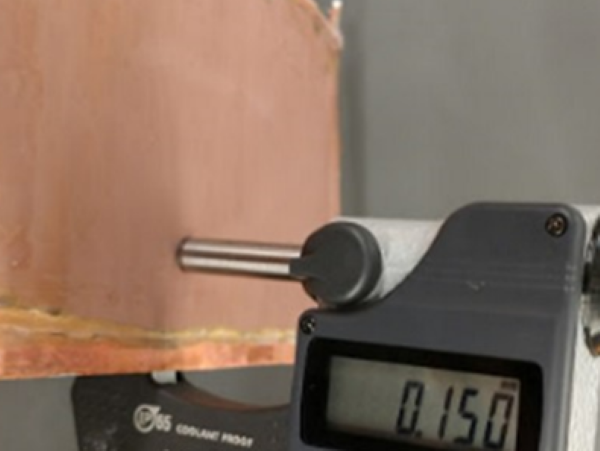